"True compassion does not come from wanting to help out those
less fortunate than ourselves but from realizing our kinship with all beings."
---Pema Chödrön, Awakening Loving-Kindness

I've had my nose buried in books a lot this past week.  No longer on the road with Partner, Daddy and GrandPapa duties predominating, my time had opened up again.  Of course, I seemed to fill it right back up. 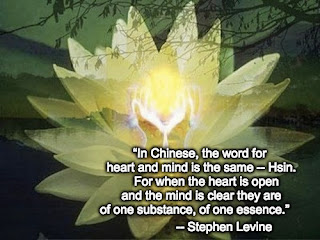 Although, admittedly, some of that time has involved taking long morning walks amidst fall splendor, and observing a personal Day of Mindfulness each week for Fall Ango, I've also been diving into a stack of books again on Lojong Practice.

Although the 59 slogans of this Tibetan Buddhist system of training the Heart/Mind were passed on as secret teachings in Tibet by the ninth century emigre Indian teacher, Atisha, they were codified and then opened to a wider audience in the 12th century by Tibetan teacher Geshe Chekawa.

Now, in the 21st century, that audience is worldwide.  Here, in the melting pot of American Buddhism, there are numerous translations and commentaries on these Teachings in English -- and not only those of teachers in the Tibetan tradition like Pema Chödrön and her teacher Chögyam Trungpa.  In fact, my favorite book on Lojong is that of Zen teacher, Sensei Norman Fisher.  His book, Training in Compassion: Zen Teachings on the Practice of Lojong, rocks!

In print, in digital media and on the web, accessing the vast array of material on Lojong available today is like peering at the rainbow facets of a diamond while slowly spinning it around in the sunlight.

Of course, studying is one thing.  Unlearning a lifetime of habit is another.  The effort to uncover our natural compassion and wisdom takes commitment, energy, and patience.  It takes Practice.

At one point years and years ago, after having been struck by a suggestion by Ram Dass's in Be Here Now,
(READ MORE)
Read more »
Posted by Lance Smith at 2:58 AM No comments:

“…feelings like disappointment, embarrassment, irritation, resentment, anger, jealousy, and fear, instead of being bad news, are actually very clear moments that teach us where it is that we’re holding back. They teach us to perk up and lean in when we feel we’d rather collapse and back away. They’re like messengers that show us, with terrifying clarity, exactly where we’re stuck. This very moment is the perfect teacher, and, lucky for us, it’s with us wherever we are.”
― Pema Chödrön 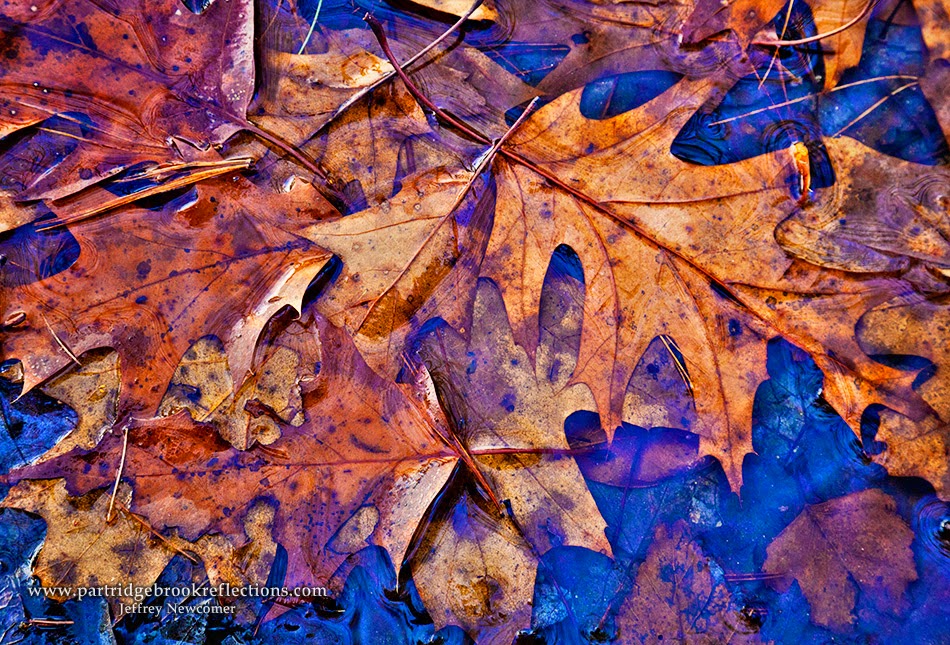 After raining heavily all night, the sun broke out as I came upstairs a few minutes ago.  Streaming through the south facing windows of my room here at 108 House, it played across the floor as I entered.  The windblown dance of light and shadow, woven of sun, tree and partially open blinds brought a smile to my face.

Then, as quickly as it had emerged, the sun again disappeared into the thick sea of gray clouds.  That brought a smile to my face as well.

I walked over to raise the blinds, expecting to see the glistening, now pink-brown, late autumn leaves of the maple tree outside the window waving in the wind.  Startled, I found I was face to face with the stark gray brown of empty branches.  Only a few leaves, scattered among the wet branches remained.  "Oh yeah," I thought. "It rained hard all night.  Duh."  I smiled again.

Once the fundamental Impermanence of what Uchiyama Roshi called "the scenery of our lives" is directly seen -- and accepted -- we have the opportunity to embrace Life with an increasing degree of ease, grace and kindness.  Within the ever-flowing energies that we encounter, we see that there is always nothing more, and nothing less, than Life as it exists in the Present Moment.

Although the thoughts and emotions that emerge from the causes and conditions of our personal and collective histories can make it appear otherwise, what is right there in front of us is a constant Invitation to the Dance.  We can either explore the possibility of opening our hearts and minds (and our eyes and ears and arms, etc.) to appreciate the Absolute Miracle of the Mystery that we are part of -- or not.  It's just that simple.

It doesn't have to be this way.
(READ MORE)

Read more »
Posted by Lance Smith at 7:27 AM No comments: 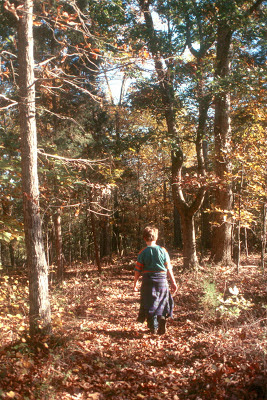 After sharing a few words about the various forms of meditation (it's not Just Sitting after all), I introduced the South Asian "slow motion" walking meditation I had learned it when I was in residence at Insight Meditation Society years ago.  Then we took a stroll across the glistening wooden floors of the studio at Community Yoga from one wall to the other, turned, and returned.

In a couple of instances, I then had the privilege of seeing a childlike sense of wonder emerge in a person who had just experienced, at least for a moment or two, "Beginner's Mind."  Meeting their eyes, it was obvious.  During the course of this relatively brief walk, they had been Present to Life in a fuller and more complete way than usual.


The spiritual teacher George Gurdjieff claimed that most humans are "sleepwalking" through their lives.  I think he nailed it.  Sleepwalking is  a perfect metaphor for the  semi-conscious manner in which most of us have learned to move through our lives.

In a materialistic society that stresses speed, production, and the accumulation of goods and status, we have been conditioned to stagger ahead without being fully aware of the present moment.  Distracted, lost in our thoughts much of the time, the miraculous sea of sensations and energies that constitute Life each moment remain beneath the level of consciousness.