How Can I Keep From Singing?

"God sent his Singers upon earth
With songs of sadness and of mirth,
That they might touch the hearts of men,
And bring them back to heaven again."
~Henry Wadsworth Longfellow


" It's a song about love between my brothers and my sisters all over this land"
-- Pete Seeger, If I Had a Hammer

I awoke this morning to the sound of Pete Seeger singing  "How Can I Keep From Singing?".  In tears by the time I had descended the stairs, I found a moist eyed Betsy sitting at the computer in the office having found Seeger's version of this 19th century Christian hymn on YouTube.  (I've embedded it below.)

With a simple accompaniment on his 12 stringer, in a voice clear and true, the spirit and heart of his delivery was as pure as the life of service he led.  His life, and his death at age 94 this week, touched countless seekers, songsters, and social activists.

If I was the Grand Dude in Charge, I'd immediately canonize this humble and courageous man.   I'd then have him replace that other guy at the Pearly Gates.  They wouldn't even have to change the name plate at the Gatehouse, right?

With harp in hand and a song on his lips, I'm sure that this Saint Peter, like all Bodhisattvas, wouldn't be satisfied until everyone had entered and was singing in the Heavenly Choir.  Tyrants, plutocrats, bigots and hypocrites, of course, might have to work a lot harder at it, but I'm sure Saint Pete ultimately would have them singing in harmony with the rest of us.  Buddhanature is Universal, after all.

Although some strains of fundamentalism have consigned "singing and dancing" to the hell realms, Sacred Sound in the form of chanting, music and song has always played an important role in the world's religions throughout the ages.   As anyone who has entoned the Sacred Syllable AUM knows, certain sounds resonate with certain chakras.  That AHHHH goes right to the Heart.  It's pretty Universal as a Sacred Sound. (to wit: Allah, Krishna, Rama, Jahweh, Wakan Tanka, Dao, Buddha, Alleluia, etc. -- Amen.)

Over the years, whether listening to the soul stirring call to prayer of a Muslim Muezzin or dancing
(READ MORE)

with folks from the Sufi Order of the West or singing during the High Holy Days with the Woodstock (NY) Jewish Congregation when I lived there; whether chanting with Buddhists from any number of traditions over the decades or singing hymns at the Community Church of North Orange and Tully this past Sunday, I've often been quite aware of my own heart's response to music shared with one's focus turned toward the Sacred.  (I even traveled with Ganapati Swami of the Krishna Consciousness Movement singing Hare Krishna and feeding folks for awhile back in the day, but that's a story for another time.) 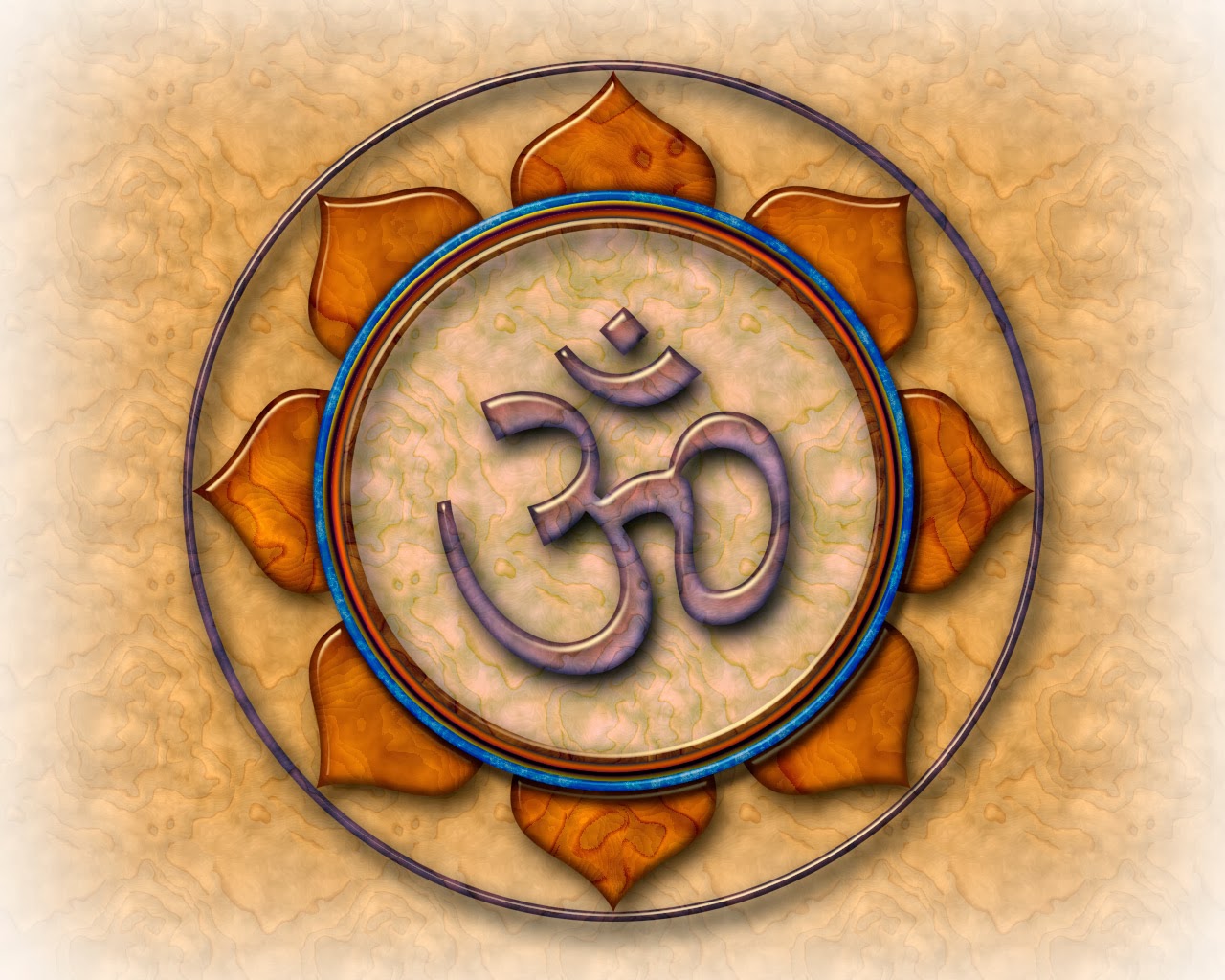 As well as music that's specifically "spiritual", I'd have to add many of the folk songs (and, later, rock songs) of my youth to the list of the sounds that have touched my Heart, opening it to a perception of the depth and heights of Being, the pathos and the grandeur of our fragile majesty as human beings traveling through Life as incarnations of the One Love.

Although my Daily Practice involves Sitting Still Being Quiet, I also love grabbing an instrument and sharing these "Heart Songs" with folks.  Through the loudspeaker of our old table radio and through his book, How to Play the 5 String Banjo, Pete Seeger was one of my first Gurus.  He, among others,  taught me both music and the progressive ethos of what we called "the Movement" back in those days.

In this tradition, Pete Seeger was a nothing less than a Grand Chant Master, a Cantor, an Eno. Transforming any audience into a Sacred Choir, he touched hearts and souls as he created a Community of Caring and Song.  His was a High and Holy Magic.

Although Pete Seeger's physical presence on this plane of existence will be sorely missed, I trust his Presence will be felt forever whenever people of good will join together in our collective quest for Universal Love, Peace, Human Liberation, and Justice --and raise our Voice in Song!

With folks like Pete having graced our paths, how can we keep from singing?