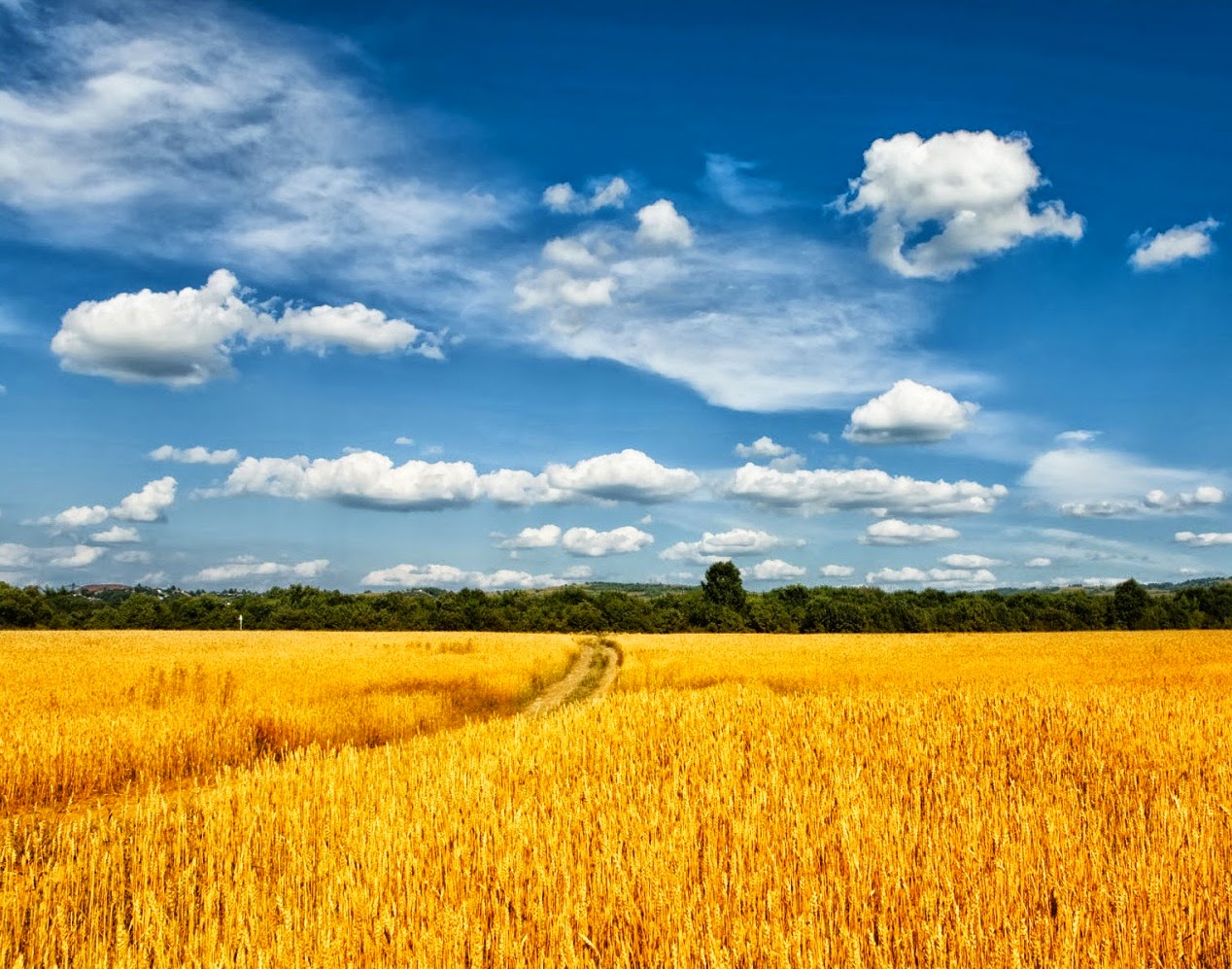 When Jesus recommended that we consider the lilies of the field, I don't think he was just making a
(READ MORE)
point about fundamental trust.  He had spend 40 days in the wilderness, perhaps more than once by then.  Like Lao Tse before him, the Way unfolded as Jesus retreated to pray and meditate, to encounter God in the arms of Mother Nature. Buddha sat under a tree and his enlightenment emerged with the morning star.

In this era where more and more of us are wired to personal media --even while outside --this is an aspect of Practice that, I think, is important to remember.  Over the years I've found that the majesty and vastness of it all can become quite apparent as we unplug from "civilization" and surround ourselves with the earth and sky, the sun and moon.  As we become more proficient at "getting out of our heads" (yes, that means taking the earphones off), as we become more able to actually "come to our senses" with full awareness,  just a good walk can be Transformative.  Even in the midst of buildings and sidewalks and the like, Mother Nature doesn't really take "no" for an answer.  She's irrepressibly Present out there.  Just stop, look, and listen. 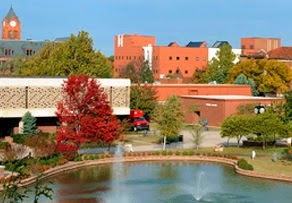 Saying that I think it's time to step away from the computer and take a walk.  Mindful of breath and body, thoughts floating freely in the spaciousness of awareness, the trees here on the University of Central Oklahoma campus (if not wheat), were certainly "wavin' " as I walked across campus to the library earlier.   With the sensation of the wind blowing across my skin, even that 90 degree temperature was delicious.  I felt Present to the Presence.

To recast Bob Dylan's line, with Practice,  sometimes "the answer, my friend, is the wind blowing."

Nothing more.  Nothing less.

I like it when that happens.
Posted by Lance Smith at 9:38 PM

Enjoyed reading this. I like the song "Surrey With the Fringe on Top." It is interesting in the way it it unwittingly blends a simple love of nature with a materialistic mindset. While noting the beauty of sunset and animal life around him, the singer also comments almost like a car salesman on the various selling points that make his surrey such a good one.