Now, laying there in the ER,  touched by the compassion of the young technicians voice,  I had turned my attention to the sound down the hall.  The distress of the person was apparent.   As often happens these days when i notice an emotional discomfort, my first thought was to begin Tonglen practice. Already fairly adrift in a clear, relaxed and spacious awareness, I drew the sound and those feelings into my heart on the in-breath, then released with the out-breath into the caring spaciousness of my heartfelt wishes for that person to be at peace.   The moment I began,  I heard the blood technician's voice asking, "are you okay?"
(READ MORE)
Surprised, I answered that I was fine and she proceeded with her tasks, labeling the vials.  I closed my eyes and relaxed into meditation again, being present to the sensations of my own body and breath, then resting in the vast spaciousness of open awareness.  In a few moments I began Tonglen again. 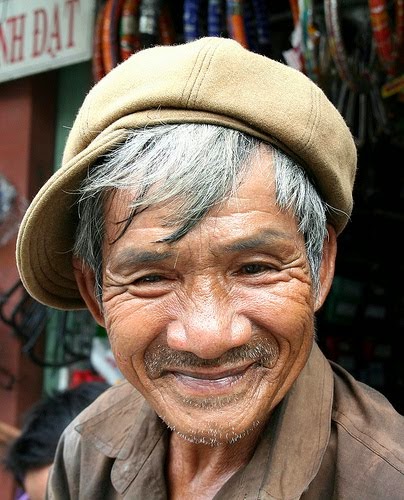 (P.S. Oh yeah.  The cardiac tests came back fine.  The pain is still there, usually dull, but sometimes sharpening for a few moments.  It is "probably" just an inflammation of the cartilage in  my rib cage.  Stay tuned.  I am.)
Posted by Lance Smith at 8:25 AM

Glad you're still in the dance and enjoying the steps.