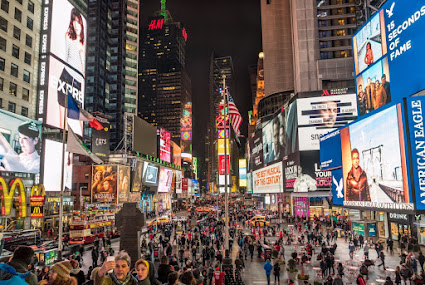 
Conditioned as we are, it actually takes a commitment, time, effort, and some discipline to cultivate our own ability to relax, focus and become Present to the what my first Zen teacher called the Soundless Sound.

Adrift in the buzz of contemporary society (which, I think, could be itself diagnosed as ADHD), most of us have internalized the incessant noise and relentless activity of a system build on greed, fear, and ignorance.  That noise and activity lives on in our bodies, our emotions and, perhaps most of all, in our thoughts.  Even at relative rest, we may tend to feel stressed -- unless we are lost in the distraction of television, or web surfing.  Then, these activities become addictive patterns and exacerbate the situation.

Thankfully, in this day and age we also have access to an entire world of Teachings, and to the meditative practices developed through the ages to alter our conditioning and free us from this vicious cycle.  If a patently neurotic, addictive, and workaholic personality like myself can do it, I'm convinced that anybody can.

If we make the decision to commit to a meditation practice, we can learn to relax, to be still, to open our hearts and minds to the Deep Peace that exists in the Heart of Reality. 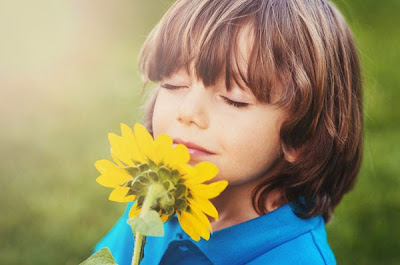 Although there is a great value in maintaining a daily meditation practice, I've found that participating in extended periods of peace and quite can be quite illuminating.  I've attended a number of organized retreats over the past 50 years ranging from one day Zazenkai's to spending a month in silence during IMS's Three Month course.  Each has been a valuable way to break free of the momentum of my own patterns, slow down, and hit the reset button.

This fall, I will again engage in a personal Fall Ango, beginning the season with a three day personal retreat to fast, pray, and meditate in silence.  I also intend to continue facilitating the Be Still and Know Day of Mindful Practice once a month (now on Zoom.)

I'm not sure yet exactly what additional commitments I will make to jump off the merry-go-round of noise and activity that can so readily sweep me away.  I'll see what arises from the silence. Although part of me shudders at the thought, I may even declare, once again, a weekly day of abstinence from the cellphone and the internet! (taking several deep breaths...watching fear and restlessness emerge...lol)

One Breath at a Time

Whether we have the opportunity and inclination to participate in a period of extended meditation and silence or not, both the ends and the means of Practice are the same.  It all boils down to simply being Present.  Even a choice to stop what you are doing, to pause, to take a deep breath (or two or three,) can transform your day.

There, in those precious moments, you may become of aware of the miraculous world of sensation that you are immersed in, the myriad sights and sounds and feelings that emerge with the inhalation and exhalation of each breath.  Just pausing, taking that time to be Present, can engage the process of returning home to your True Nature.

You could do that right now!

Just because you've got the monkey off of your back, doesn't mean 'The Circus' has left town. I did live in cities over the years but always had an escape when i really needed it. I look back now and i'm amazed that i was able to live amidst such chaos. We are on 2 acres in Northern AZ (The Land of AZ) about 3 mils from the nearest paved road ....Looking forward to getting to know you on MeWe.