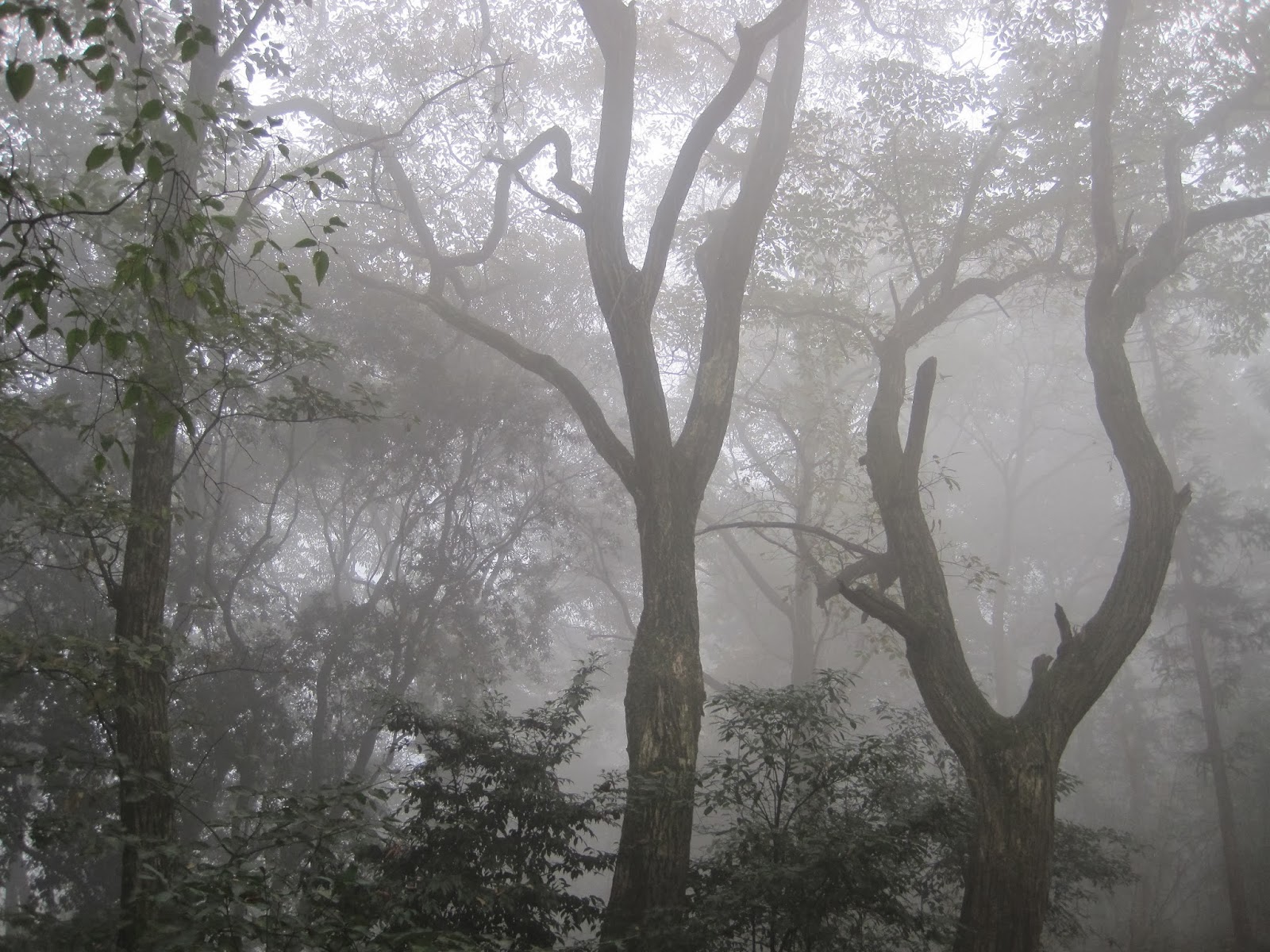 Yesterday,  I ran into one of my dharmabum buddhies on the bus to Orange.  Like me, a regular daily practice is a central part of his life these days.  At one point, I characterized him as "a Lifer" and he grinned and alluded to the many times he's fallen off the wagon.  The look in his eyes was unmistakeable, though.  He was aware of the Real Deal.  I think, deep down, we all are.  Manifesting the truth of it in our own lives is only a matter of time, effort -- and Grace*.

As I sense it, Mindfulness Practice is nothing more, and nothing less, than getting in touch with the Truth as it exists in each and every moment of our own experience. Although as the Practice unfolds, there can and will be moments of outright wonder and gratitude and bliss, all the experiential big bang moments of human consciousness imaginable, they aren't the Heart of the Matter.  In fact, an attachment to going for the gold and getting all the goodies can hang you up as much as any other grasping.  It's much more about just "assuming the position" --again and again.  It's much more about paying full attention to this very breath, this sight, this sound, this feeling. 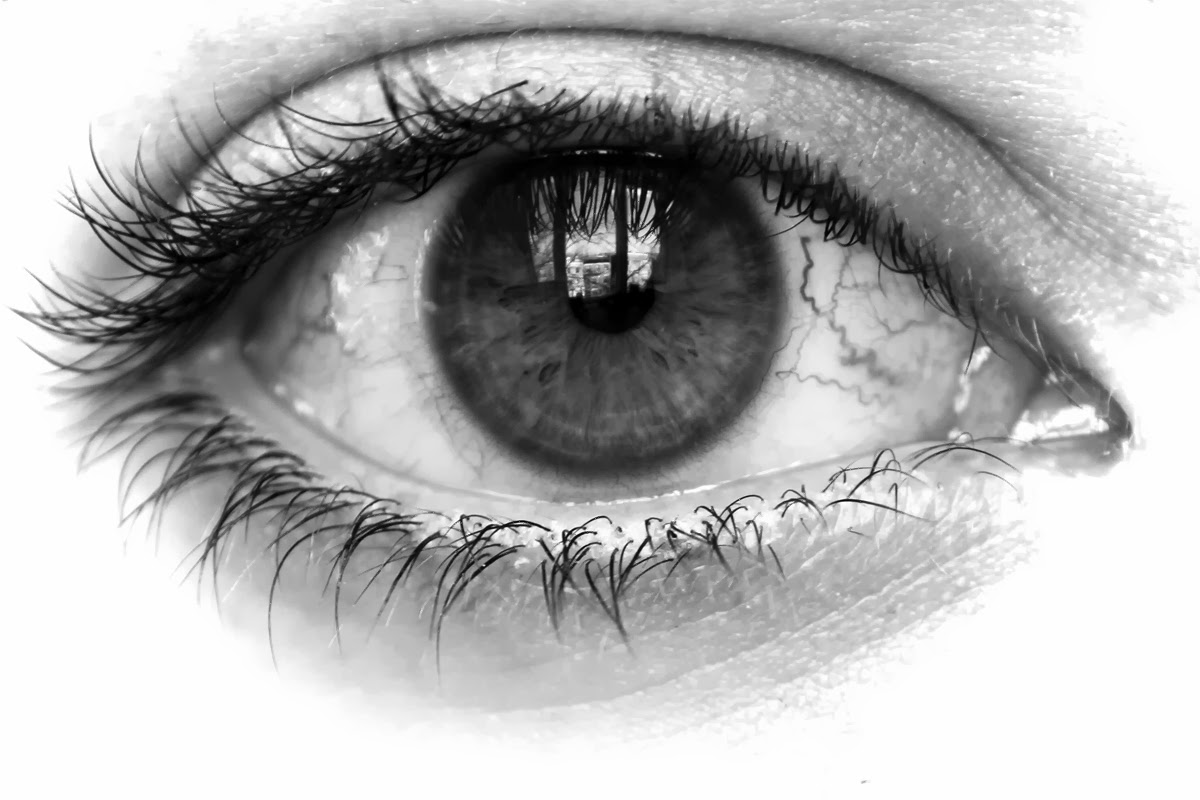 At a certain point it becomes obvious.  There just isn't anyplace to go other than where you are.  There is nothing more extraordinary than the ordinary.  If you look deeply, Infinity is visible to the naked eye.

The mist outside is clear as a bell.


* I think it's wise to always embrace Grace as an essential part of the picture and remember that the individual "I" didn't set the Universe up this way.  It's the naked "I", unadorned by this individuated costuming, that's responsible.  Alhamdulillah

Not all have 'the naked eye' with which to view or help the 'minds eye' view the world. However, sight is one of our five senses with which I feel, our personal joy is nurtured to flow from our hearts, and.. without it our other senses pick up the slack. I feel, Our senses are clues to follow to self discovery, leading us to true joy, which, can only come from within and is different for everyone. Joy to the world, our senses lead the way!
Peace and 'joy' The word is used so loosely, especially this time of year, yet we all know, action speaks louder than words. Our senses require action.
Thanksgiving for what senses one has leads to a deeper joy then money could buy, or words could express.
Yes, I love it when that happens! when one of my senses is tuned in and my heart flutters with appreciation in the moment of moments.