“In Chinese, the word for heart and mind is the same -- Hsin. For when the heart is open and the mind is clear they are of one substance, of one essence.”
-- Stephen Levine 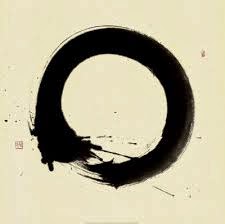 This is one of those times.  The computer screen sat here and stared blankly at me for quite awhile. Neither of us seemed to have a clue as to what today's "MMM Courtesy Wake Up Call" might be.

I slept in this morning for the first time in quite awhile.  Although I did awaken at around 5:30 as usual, I read for a bit, then turned over and did  "dozing meditation" in and out of dreams and sleep until 9:45.  I guess the 17 hour drive back from Chicago and a couple of full days of catching up with everything except sleep finally caught up with me.

Having dragged myself out of bed so late, I noticed feelings and thoughts emerge that tended towards making a decision to skip this morning's Sit.  I heard warm chatter and laughter down in the kitchen, and the image of heading downstairs to join Michael and Miriam, quaff some coffee and eat breakfast was quite appealing.   Then, in this scenario, I'd sit right down with the laptop to begin the blog post.  I was late, after all.  There were many things on the to do list.  There were lots of reasons to keep moving.

These days settling into that one hour morning meditation comes quite naturally most the time.  Sometimes, of course, a "decision" has to be made.  I need to whomp up a bit of discipline.  But, usually the momentum of Practice usually just carries me along like an autumn leaf floating on the surface of a dancing brook.  I just get up, go pee, then Sit.  The real "decision" was apparently made a long time ago when I realized that, for me, Practice and Life were the same thing.
(READ MORE)
Now, years later, sitting here with sunshine streaming in the window, with fierce, even deadly, winds howling across fields and through the trees on the ridge (the wind chill just made it up to 0° from an overnight of -8°), I feel a glowing warmth and appreciation; a sense of wonder and exhilaration; and a deep gratitude that I somehow stumbled and bumbled my way into the Gracious Spaciousness of the One Love.  I'm so grateful to have realized that this tender, wounded little heart glowing in my chest is my direct connection to the One Heart of True Compassion.  In fact, they are not two.  Who would have thought?

And yet, lest you think that this means I'm "blissed out" all the time: 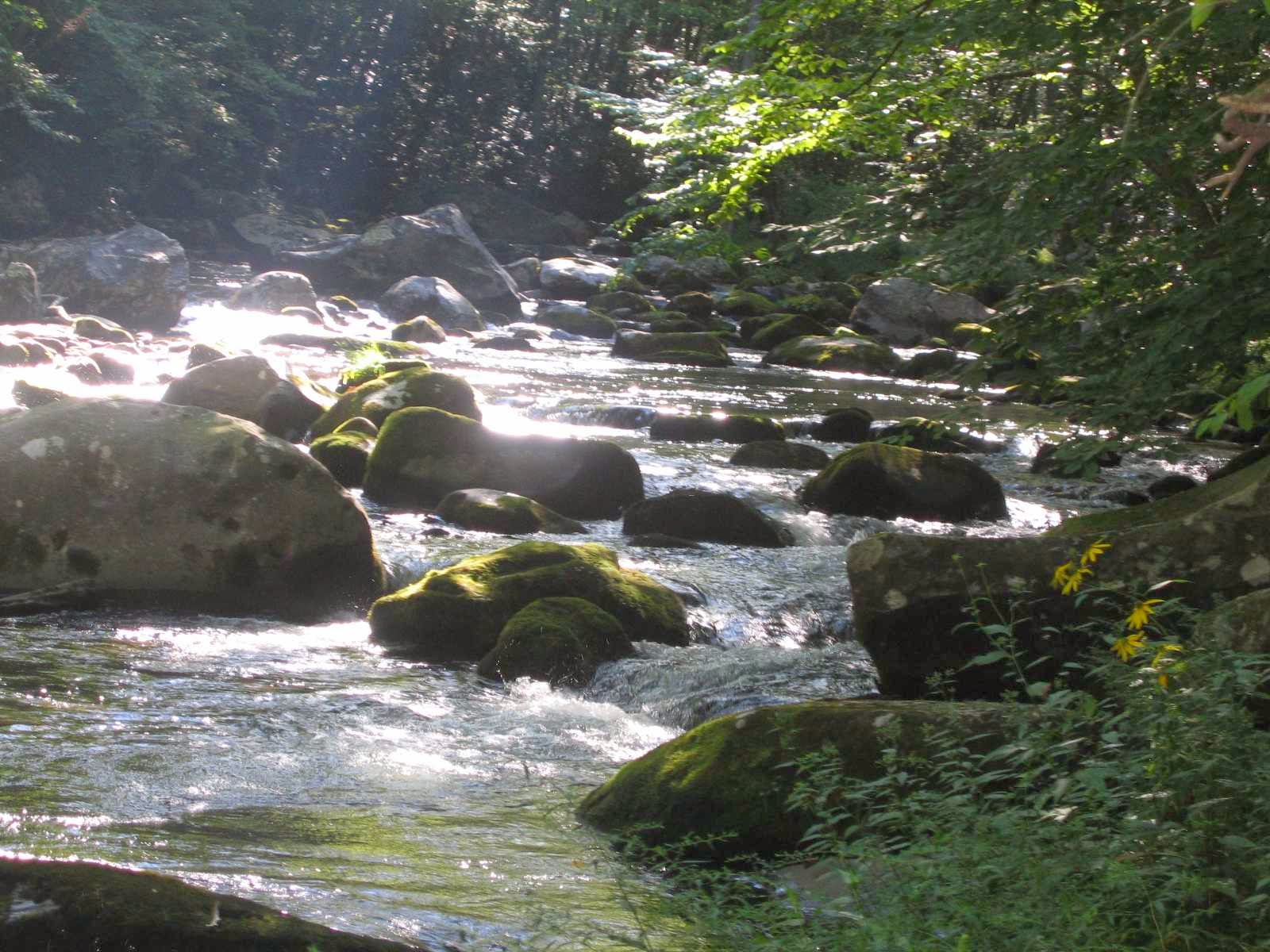 In the last 24 hours -- both on and off the zafu -- I've felt frightened, restless, sad, perplexed.  If I widen that window to 48 hours I can add shame, humiliation and hopelessness to the mix as well.

Yet, for the most part, these "negative" emotions and the thoughts that accompany them seem to float their way along the surface of that same dancing brook.  And, as the brook moves along toward the sea, there is always breathing and seeing and hearing and the sensations of  Heart/Mind floating along with it.  These days, even if those types of thoughts and feelings swirl me up with them into the vortex of a momentary whirlpool, I generally just meet them and greet them as old friends, the consequences of our shared human condition, and wish them well as they come -- and go.  Underneath, the water is always pretty calm and pretty clear -- and is essentially no different than the open expanse of the blue sky reaching overhead.

How about you?  Got anything better to do?

(My alter ego, erstwhile identical "twin", Brother Lefty Smith, S.O.B.* is making an appeal to directly help 2 of the 2 million folks who've been impacted by Congress's inability to extend unemployment benefits.  Please check it out at  http://leftysmithsings.blogspot.com/  Thanks!)
Posted by Lance Smith at 2:30 PM

OMG! your pictures posted with your writings were my rainbow. I know it to be as true, as sure as the early morning rainbow I witnessed just about a year ago was true.
Just coming out of a two week near death like sickness, to the point of wanting to purchases my ashes urn and actually shopped on line for one, my spirit finally got back in the drivers seat today with creative juices flowing.
I knew at first glance of your two pics, which both have a meaning in my thoughts right now, that this creative flow is real and needs birth. brought tears to my eyes, feeling quite alive and thankful today, and reassured that my answer is yes!!!, it's real. Fantastic!!!! Thank you.
We don't always get to know how we touch someones spirit, but letting you know you've moved mine this day, this moment, I hope it lifts you higher as well. BIG JOY!

This made my heart smile, welcoming our feeling ( good or bad ) without putting condition on them is embracing our authenticity.

Thank you Dear A and Dear Diana. You each made my heart glow!