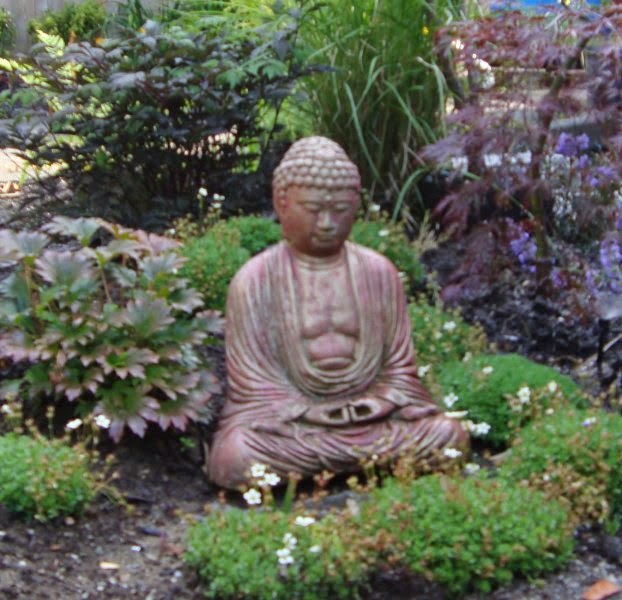 Why?
(READ MORE)
Maybe if folks actually would really chill out one day a week, taking the time to truly "Be Still and Know", all that other stuff wouldn't happen as often.  Breaking free from the scattered and destructive patterns of our conditioning more completely, more of us just might see clearly that Kindness trumps Cruelty.  Slowing down and getting quiet, our Primal Wisdom is more likely to emerge. More folks would understand that not only are we "our brother's keepers", we are our brother.  We'd see for ourselves that on the Absolute level we are inseparable within the One Love.

Myself? Although I haven't been too prone to perpetrating a lot of dishonesty, violence and other mayhem for quite awhile (at least consciously), I can honestly say that observing a weekly Day of Mindfulness for almost two months now has made a difference.  Pulling the plug, getting off the web, and being quiet all day has deepened my ability to be Present in a more energetic, clearer, and kinder manner more consistently during the rest of the week.

At Plum Village, the Community in France founded by Thich Nhat Hanh, a Day of Mindfulness typically involves a periods of sitting and walking meditation (usually outdoors), silent meals, a Dharma talk, and a discussion circle.  The intention is to spend the entire day focusing on the Teachings and the Practice of Mindfulness.  If you are interested, the Buddhist Sanghas associated with Thich Nhat Hanh are listed at http://www.mindfulnessbell.org/directory.php. They often share regular Practice and periodically offer a Day of Mindfulness patterned after the Plum Village Practice.  Other groups offer one day meditation retreats as well.

Having spend time in Intensive Retreats in a variety of settings, this weekly personal practice has been evolving week to week.  The bottom line for me has been the cultivation of Mindfulness through Silence -- inner and outer.  I even eschew reading in order to allow that portion of mind involved in discursive thought the time and space to find something else to do.  I must admit, though, I've broken silence by chanting or singing Kirtan during an outdoor brisk walking meditation I do after lunch (which is paired with a brief but vigorous Vinyasa Flow Yoga routine in my effort to honor my aging heart and lungs).  Thankfully, these days there is no stern Zendo monitor lurking over my shoulder armed with a Kyosaku to enforce Zendo etiquette.  I have been able to work with creating each day's Practice Schedule freely, to follow my body and heart as well as my mind in doing what seems appropriate.

Although the traditional Sabbath provisos of Judaism severely restrict "work", even household tasks like cooking, I've been inclined to view and practice these activities as opportunities to practice Mindfulness in action during the day.   In fact,  as I wrote recently (Your MMM Courtesy Wake Up Call: Working It) I've found that approaching the activities of daily life as meditations is extremely useful.  Concentrating one's attention on the physical and sensory experience of preparing food, cooking, cleaning, dusting, sweeping, mopping etc., not only is an excellent way of extending Practice beyond the meditation cushion -- it gets the job done.   So during the course of my Days of Mindfulness, periods of sitting and walking meditation are broken up at meal time with an hour or so of food preparation, cooking, eating and cleaning up.  A couple of the weeks I added a period of housecleaning as well -- and I took time to engage in one of my new found meditation delights.  I took a nap.  (Scanning my body and following my breath, until "I" didn't.)

Each week's Day of Mindfulness has been a bit different.  Last week, I found myself gravitating toward the Sesshin format of Valley Zendo, sitting a four hour block consisting of periods of 50 minutes of meditation on the cushion followed by 10 minutes of walking meditation in the morning, and doing that for another four block later in the day.  Having spent many days in intensive retreat over the years (sometimes sitting as much as 12 hours a day), it came pretty naturally.

Your own Day of Mindfulness certainly doesn't have to be that hard-core.  If you are doing this alone, you may even include periods of listening to recorded talks or reading Dharma books.  If you are practicing with friends, the Silence could also be broken with a discussion of a recorded talk or reading.  The main idea is to take a break from work and the habits of mental and physical activity that constitute your usual life -- and devote it exclusively to your Spiritual Practice.  Although I am now doing this each week, even a one time or periodic Day of Mindfulness can have great value in deepening your own Practice.

For me, the Bodhisattva Vow is my fundamental commitment. At a time that we human beings seem to be making a mess of things, harming ourselves, one another, and the Web of Interdependent Beings that constitute Life on Earth, I am committed to getting my act together as best I can so I can help alleviate the suffering I see around me.   ( I wrote about this in Your MMM Courtesy Wake Up Call: Mission Impossible ) 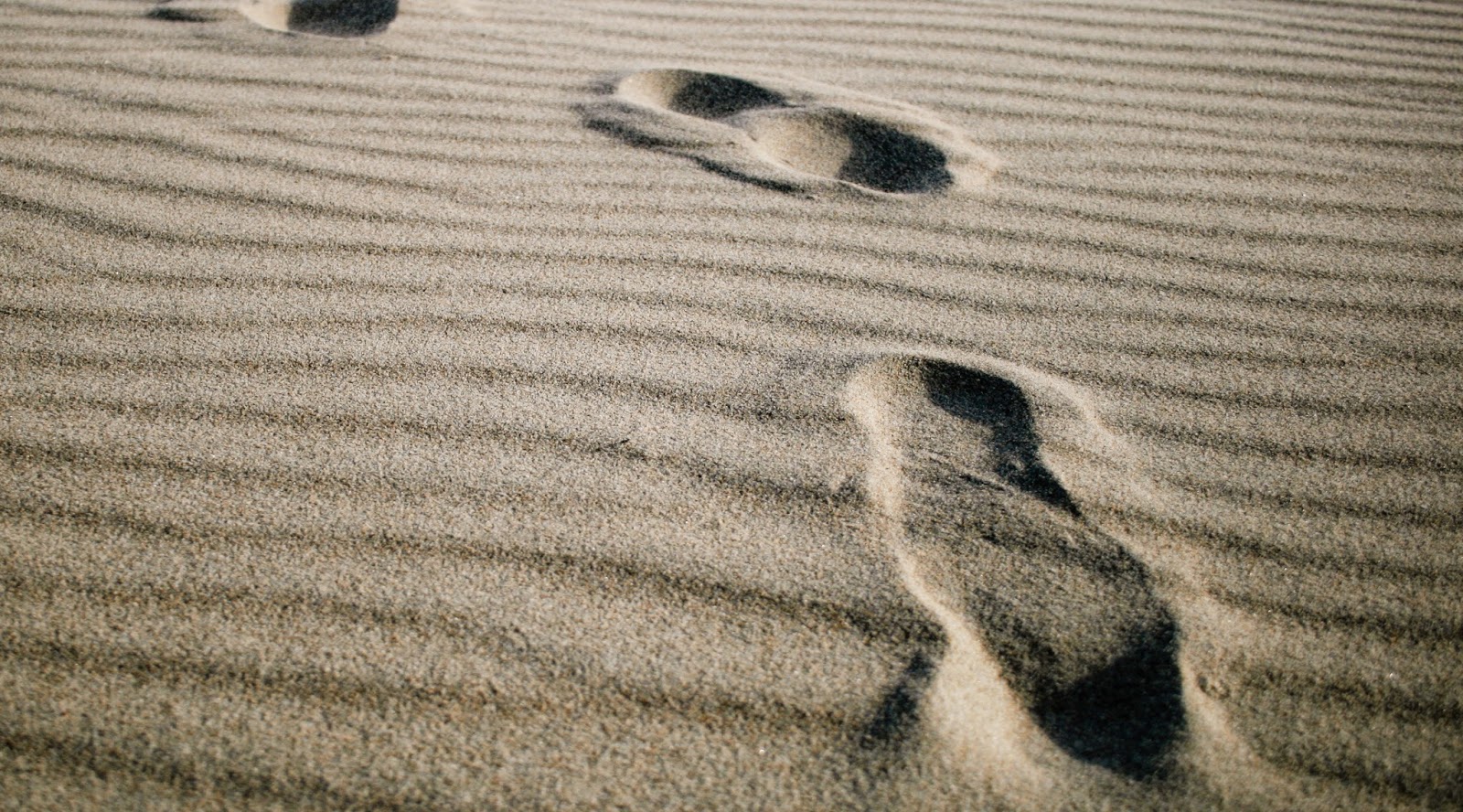 Taking a Day of Mindfulness each week seems to support this Practice.  I certainly notice that I don't seem to get sidetracked by my own neurotic patterns of thought and emotion as much as I used to.  It seems to help me in my effort to engage life wlth all my senses and faculties in play, to be a kind, caring -- and more effective -- human being.

Or maybe I just need more peace and quiet in my life.  I dunno.

What do you think?  Are you ready to give it a rest, buddhy?
Posted by Lance Smith at 1:23 AM