And The Seasons Go Round and Round -- and Round

It doesn't have to be this way.
(READ MORE)
Conscious Living.  Conscious Dying

That, in itself, would have been enough, right?  It gets better.


During the final segment of the exercise the participants were given the opportunity to share what had come up for them during the periods of synchronized breathing.  Within a few moments Eddie and I were in each other's arms crying our eyes out. 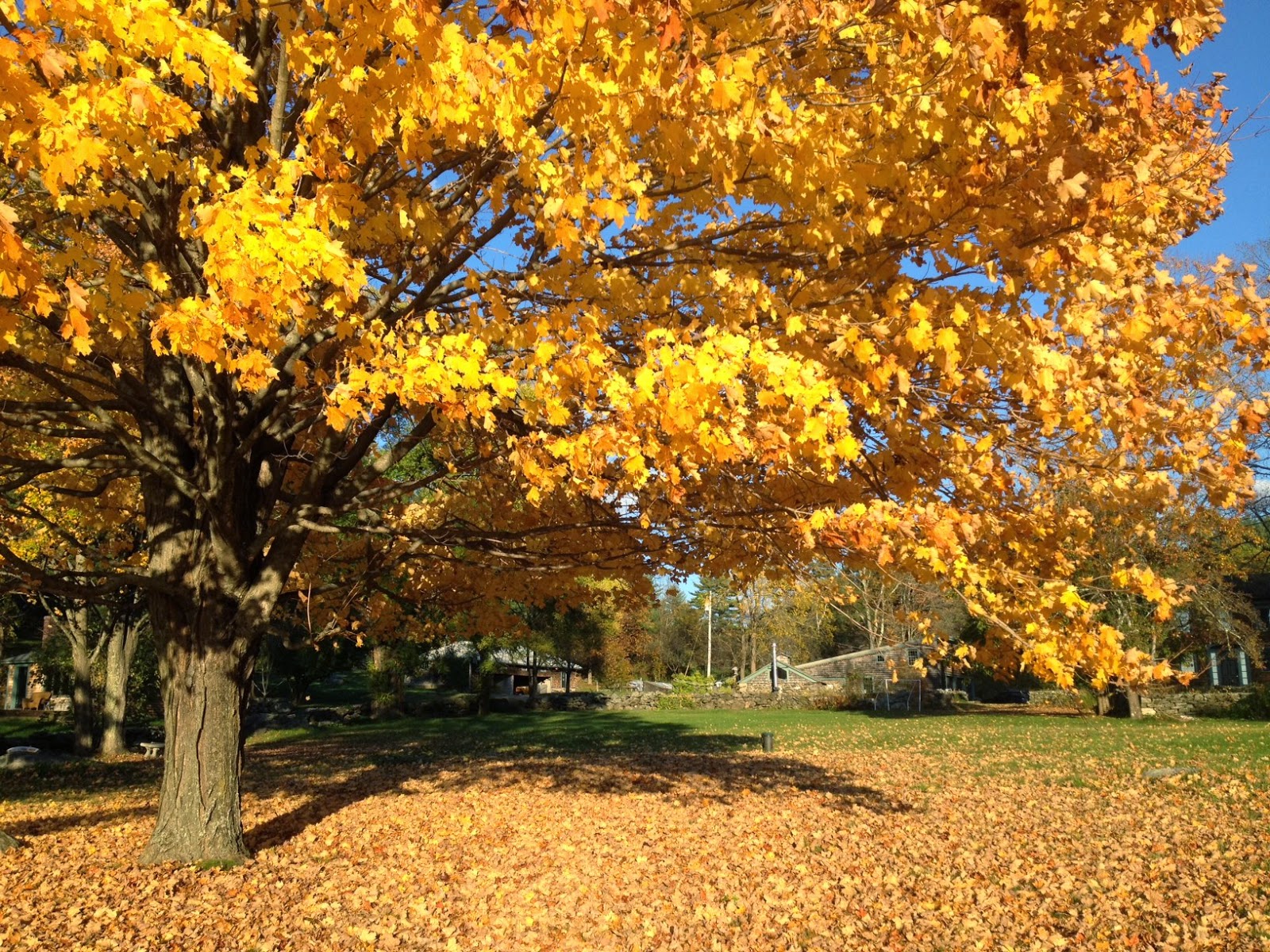 (An extensive array of the Levine's talks and guided meditations is available at http://levinetalks.com/ )
Posted by Lance Smith at 9:52 PM

Thank you for this one....it speaks to me and opens my heart...even if only in the moment, for that is all we really have.

Ive been practicing mindfulness meditation for almost 2 months now , and i suffer from specified social anxiety disorder , i meditate 30 minutes in the morning then i listen to the hypnosis for paul mckenna (supreme self confidence) and finally meditate mindfully 30 minutes before i sleep. At first i thought there was progress from the meditation but then i get extremely self conscious in social situations more than before . Especially around girls , there is a specific girl who i always flirt and there is some kind of sexual tension between us and alotttttttttt of awkward situations and i always seem to be depressed or sad when im around her and have to tell her some excuses like i didnt eat or didnt sleep . Please help me with this! i can conclude that meditation increases my anxiety and fuels negative thoughts since ive become much worse than before I practiced and my social anxiety has been worse.
neurobiology

+Enter Active,
Evidently omething misfired here in the Blogosphere. I had tried to respond to you, but it appears to have disappeared into the CyberVoid. If you come across this -- and it's still relevant -- please email me at thishazymoon@gmail.com

Sorry I didn't catch up with this until now.
One Love,
Lance