Amidst the muted bronze and increasingly tawny beige cascading along the ridge overlooking 108 House, Life/Death continues to unfold within the world of appearance and manifestation. Immersed in the activities and communications of seemingly major transitions, I didn't make time for the blog post this week.  Mourning is an exacting practice.

As I've done a couple of times before, I turned the clock back a year and took a look at a blog post from November 2013.  It turns out that this week is an anniversary of sorts.  Prompted by a discussion in the Midweek Mindfulness Circle, I had just launched into an examination of the Lojong Teachings of Tibetan Buddhism.  The Heart of Practice for me for this past year, the 59 slogans and meditative techniques of Lojong have graced my life.  Grateful to the Teachers whose written commentaries have brought them into vivid (though sometimes varied) focus and to the Practice itself, I offer this brief introduction once again.    One Love, Lance 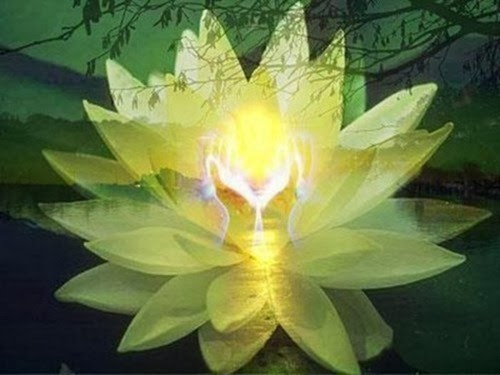 Although these slogans emerged and were passed on as secret teachings in Tibet by the emigre Indian teacher, Atisha, they were codified and then opened to a wider audience in the 12th century by Tibetan teacher Geshe Chekawa.  Now, in the 21st century melting pot of American Buddhism, I not only get to read a  number of commentaries of teachers from the Tibetan tradition (Chögyam Trungpa, Pema Chödrön and B. Alan Wallace), I get to read the commentaries of an American disciple of Japanese Zen, Sensei Norman Fisher.*  It's like peering at the facets of a diamond while slowly spinning it around.

How cool is that?
(READ MORE)
At one point years and years ago, after having been struck by Ram Dass's teachings in Be Here Now,  I scribed a couple of "reminders" with colorful magic markers on index cards and taped them at eye level at strategic points around the house.  The first was "BE HERE NOW".  The second was "BREATHE!"  Often, when my eyes caught the card, I remembered!  If only for a moment or two, I had the opportunity to interrupt the habitual storylines running through my head and recalibrate the focus and quality of my awareness.  After awhile, I had internalized the reminders.  It was quite helpful. 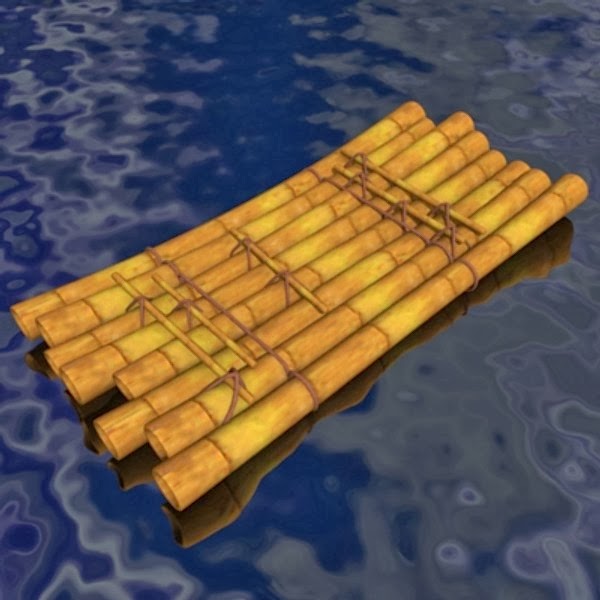 (As it turned out, six months later I began offering a semi-monthly Circle devoted to the study of Lojong at the request of some of my Mindfulness Buddhies.  I started another blog at this time A Layman Looks at Lojong, but didn't have time to continue it.  It does, however, have an annotated bibliography of resources that might be helpful if you are interested.  Remember, though, the proof is in the pudding.  Your personal commitment to Meditation, itself,  forms the foundation of Lojong.  -- One Love,  Lance)