It's been awhile since I sat down to court the Mindfulness Muse here at the screen without at least a shred of a clue as to what I was going to write about.  Although a number of ideas emerged during the week, I didn't grab the proverbial (and possibly metaphorical) bull by the horns to document any of them.  All my aging memory cells can do is whisper "oh yeah, there was this cool title...and then there was that idea about............something."

Of course, not having a clue rarely stops me these days.

In fact, at age 68, it seems to be the best stance to take in any given moment.  It certainly seems the most appropriate.  The presumption that we really know what is going on is most often only just that, a presumption.  Clung to, it can be patently presumptuous.

And even that's being a bit charitable.

My first boss, Charlie Winchester, foreman of the maintenance department at a small factory in a small town north of Chicago, had a decidedly less delicate way of making the point.

I started working at Clayton Mark and Company as a high school sophomore.  Dutifully eschewing summer days splashing in the local lake to save for the obligatory college education (neither of my parents were college graduates), I was going to have to "work my way through."  As good fortune would have it, I ended up in the maintenance department where my tasks ranged from mowing the extensive grounds to learning how to fix things. Charlie was a kind and able mentor.

One particular lesson on the nature of reality began as Charlie came around the corner one afternoon to find me standing in front of a machine gone amuck.   Lurching erratically and making tortuous noises after my attempt at repair, it threatened to self-destruct in a cloud of smoke.  The afternoon's production quota now in question, I quickly (and sheepishly) explained what I had done and why.  With the ever present cigar stub in his mouth, Charlie quickly shut the machine down as he listened, then took a ballpoint pen and small spiral notebook from his shirt pocket. Letter by letter he printed the word "ASSUME" and held the page up right in front of my nose.

"You know what happens when you assume?" he asked.
(READ MORE)
I don't need to go into the details here (he was actually quite gentle and compassionate with me considering the circumstances),  but to illustrate the points he was making, Charlie added two strategic slashes, leaving me staring at the piece of paper.  It read:

Although Charlie's delivery may have seemed a bit rough around the edges for some of my spiritually minded friends, his was a profound Zen Teaching.  Its depth continues to amaze me.

After 45 years of Practice, it has become quite clear to me that our assumptions and preconceptions consistently stand in the way of actually seeing what is right in front of our nose.  What makes matters even more interesting is that this consistently operates subconsciously.  We don't experience them as the presumptions they are.   Then, at the deepest levels, clung to and codified into belief systems, they create a perceptual screen that filters the way we experience the world.  To make matters even more challenging, the way ego often operates, the screen often filters out data that doesn't verify the "truth" of that what we "believe" to be true.  Then, if someone or something actually appears to directly confront these belief systems, fear and anger often emerge to propel a defensive reaction.

This, of course, has enormous consequences.  (Continued warfare and environmental devastation being two of the most glaring examples.)

To many folks who are swirled up in the mainstream of contemporary society,  an intention to not know may seem quite strange.  After all, we've all been raised in a system that rewards status, power and influence to knowledge.  No matter where we end up in that pecking order, we still most likely have a great deal of ego invested in 'knowing" what the heck is going on.  The software coding of our conditioning, if not the genetic hardware of our species itself,  has most of us operating from a system of fixed ideas about who we are, who "they" are, and how things are.  Moment to moment, we think and feel that we are seeing and responding to an objective reality "out there" that somehow exists and operates independently from us -- and that we ourselves can objectively assess it's nature. 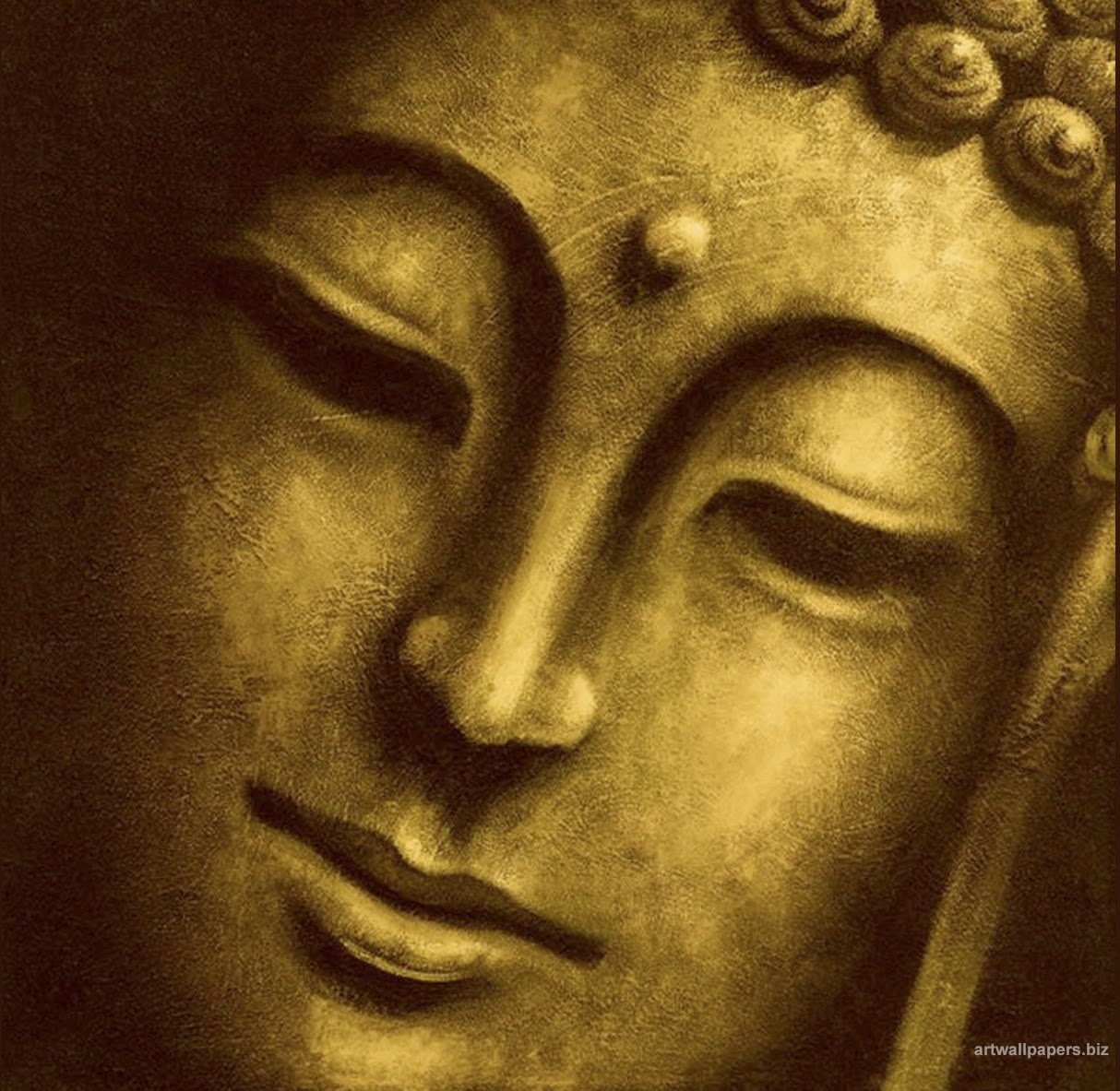 Through the ages, the avatars, seers, sages and saints of all traditions have made a point to look at the world created by a prevailing system of belief and proclaim "it ain't necessarily so!"  Whether it is conceptualized as the Kingdom of Heaven or Nirvana or Sat Chit Ananda or the Tao or Being or Presence, each of them pointed to a dimension of  experience that transcended the "conventional" reality presented.

And yet -- here's where the Practice comes in -- some of us came to understand that "knowing" that we are All One and that Love IS the Answer, didn't really hack it.  In fact, clinging to that experience could lead to all sorts of side-effects: arrogance, self-righteousness, and closed mindedness perhaps being three of the most obnoxious.  (I continue to manifest each and everyone of them quite well at times.)  As most credible Spiritual Teachers point out, to actually be a clear, kind and considerate human being with any consistency was going to take some time and effort.  It would take Practice.

Although I didn't realize it at the time, the Practice that emerged wasn't about taking a magic carpet ride to ecstatic states.   It would ultimately involve diving into the nether realms of my own subconscious.  Over time, it entailed exploring and re-configuring the framework of conditioned thought and feeling that operated beneath the level of conscious awareness.  It would take Ceaseless Practice to untie the mental/emotional/energetic knots that operate to freeze the world I lived in and separate me from aspects of myself and the One Love that exists at the Heart of Being. 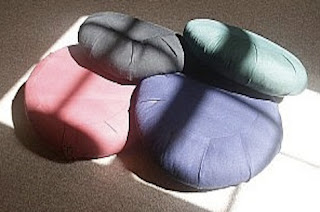 As the Practice unfolds, more and more, we are able to clearly discern the difference between knowing and thinking that we know. As we become more aware of our actual experience, time and time again we will witness directly how often our assumptions stem from conclusions previously drawn (ranging in time from the moment before, to as far back as early childhood), and that these preconceptions then actually obstruct our ability to see and respond appropriately to the situations that present themselves.  In time, we develop the ability to catch this as it happens in the here and now.  With Practice, more and more, we are able to then drop it and open to what Korean Zen Master Seung Sahn called "Don't Know Mind." Moment to moment, we simply open to what is. 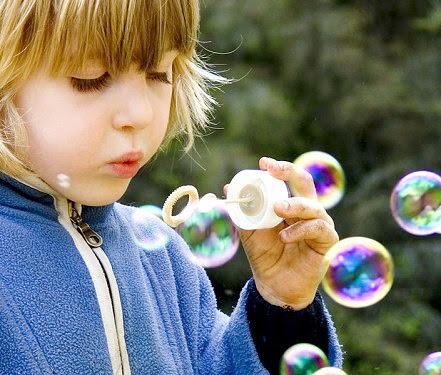 Moment to moment, letting go of thinking that we know what is going on, we are able to be Present with an Open Heart and a Clear Mind. There, knowing appears in and of itself -- even when we don't know it!