It's been another busy week.  With hours of Doctor's appointments and long, complicated telephone calls, one hour commutes, and chores and errands for two, I didn't find much time to work on this week's post.  So, in anticipation of our first REAL sun sparkler spring day,  I'm sharing this early April post from three years ago again.  It brought a smile to my face
-- and,  I hope Mother Nature takes the hint!
One Love,
Lance

“When you do things from your soul, you feel a river moving in you, a deep joy.”
-- Rumi

"Notice everything. Appreciate everything, including the ordinary.
That's how to click in with joyfulness or cheerfulness."
-- Pema Chodron 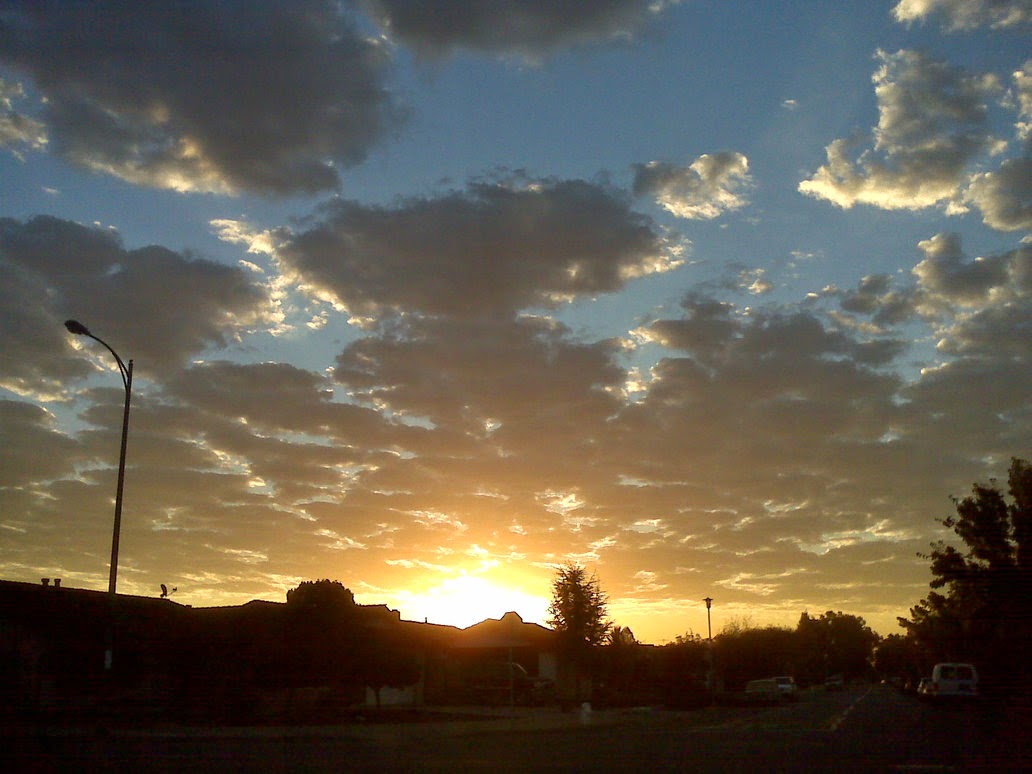 I actually didn't mind the long, intense winter at all this year here in Western Massachusetts.  The abundant snow and ice were just fine with me.  Even a frigid February that extended its way through the month of March didn't seem to phase me.  It was what it was.  In fact, it was often quite grand.

That being said, Tuesday here in the Pioneer Valley was different.  Although Spring had occasionally whispered in our ear for weeks, on Tuesday she stepped up to the microphone and proclaimed in no uncertain terms, "I'M HERE!"

And everybody knew it.

On the sun washed sidewalks of Greenfield, good cheer was ubiquitous.  Steps were lively.  Joyful Mind was in the air, palpable -- and shared.  Strangers greeted one another with nods and smiles.

Although I was acutely aware that here in Western Massachusetts the strains of George Harrison's "Here Comes the Sun" could quickly morph into "Hit Me With Your Best Shot" in the grand soundtrack of Mother Nature's movie, it didn't matter.  It was a done deal.  Mother Nature could turn on a dime to blow yet another Nor'easter in our face (it was April Fool's Day after all),  and I'd just blow her a kiss.  We were home free.  Spring had arrived!

In the Lojong Training of Tibetan Buddhism, a series of aphorisms is memorized, studied, and used in training the mind to expand beyond it's usual conditioned patterns.  Operating as mental reminders to frame our experience in particular ways -- both on the meditation cushion and off -- these 59 slogans, arranged as 7 main points, can be quite helpful in cultivating an open heart and a clear head.  Prompted by one of the regulars at Monday Morning Mindfulness, I've jumped into an exploration of Lojong for eight or nine months now.  Being at heart a Spiritual Practice Geek, I've read and re-read the presentations of Chogyam Trungpa, Pema Chodron, and Zen Teacher Norman Fischer, surfed through the on-line course of commentaries by Acharya Judy Lief, poked around for other commentaries.  (In the past year, I've also poured through the commentaries by B. Alan Wallace and Traleg Kyabgon)

Some of these slogans seem pretty obvious: Don't be jealous, don't malign others, etc.   We probably have heard them from our parents, Sunday school teachers, from some of our kind and upstanding friends. Others call for an understanding of the basic principals and teachings of Mahayana Buddhism or some of the unique notions of Tibetan Buddhism.   Reading the commentaries by contemporary teachers usually brings them into focus pretty quickly and makes them accessible and applicable.

Then there are some like slogan 21:  Always Maintain A Joyful Mind!

I think a common first reaction to that is "WTF?  Are you kidding me?"
(READ MORE)
Always Maintain A Joyful Mind???

The world is in turmoil, with warfare and global warming seemingly stewing us in our own juices.  Our whole political economy seems to be on the way towards some sort of 19th century plutocracy where a few folks cruise and most of us other folks tread water --or sink.  People are suffering and dying at this very moment.  Hell, at some point,  I'm going to die! Always Maintain A Joyful Mind? Give me a break!

As the 21st slogan, if you really have been fairly serious about the studying the Lojong Slogans and consistent with your regular meditation practice,  it is very possible by the time you get to this slogan it will not only make perfect sense -- it will seem increasingly possible.

In the first place, by then you will have understood that these slogans really aren't hard and fast "commandments".   The slogans aren't "should's" that call for putting a phony smile on our mugs or beating ourselves up if we can't.  They are Practices.  They often provide both a means of identifying and assessing your current state of mind, and a direction of growth to consider and work with.

If you've been Sitting for awhile (awhile being defined as somewhere between a few weeks and several decades), by the time you're working with slogan 21 you will probably have experienced for yourself that there is a palpably spacious and malleable quality of mind that is more or less readily accessible.  You probably have had some experience with that fact that, like Mother Nature, you can sometimes "turn on a dime", change the channel and find a sense of ease and good cheer -- even when Life is presenting you with a significant challenge -- like a long, harsh winter. 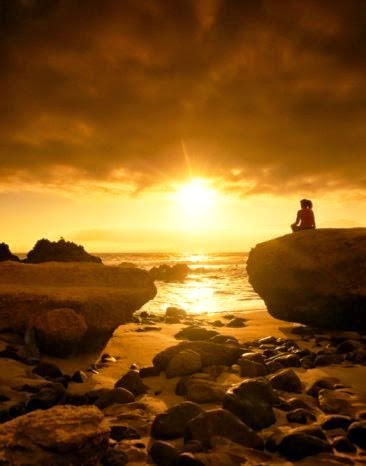 In fact, as the Practice unfolds, most of us come to see again and again that opening to and clearly facing the darker realities of our shared human condition seem to bring greater light and lightness to our lives overall.  With the deepening of Mindfulness, we've been able to face and embrace the fears, the restlessness, the profound sadness, the numerous "inadequacies" of our lives with a greater and greater sense of ease.  Rather than reflexively falling into our mammalian "fight or flight" habitual ways of reacting to our world, inner and outer, we've probably managed, more and more, to open to the feelings and energies involved and to wend a middle path based on our heart's desire to be kind and compassionate human beings.

Then, at a certain point we may have come to know that we actually ARE kind and compassionate human beings!  We come to trust our fundamental goodness.  We see it's our True Nature.  That realization sometimes emerges in the excitement and wonder of the first day of spring-- or sometimes in the melancholy beauty of an autumn sunset.  Our inextricable connection to the One Love becomes self-evident.

At that point that "WTF!" may come on with a grin, tears, a touch of incredulity -- and a deep, deep gratitude about how very cool life is!

It just did for me!

(Although I haven't yet made the time to continue a full treatment of the Lojong Trainings of Tibetan Buddhism on the web, I have continued working with them for the past year and have posted some information on them, including an annotated bibiography at A Layman Looks at Lojong.)
Posted by Lance Smith at 9:20 PM