(A couple of night's ago, unable to get back to sleep after a nocturnal "nature call", I had tried to write a memorial to Hippie Spiritual Teacher Stephen Gaskin, whose Life -- and recent Death -- touched me deeply.   I got nowhere.  I gave it up and read a bit of a Tenzing Norbu Mystery before finally stretching out to meditate into sleep once again.

This morning, I was quaffing my first cup of coffee in a couple of days (another addiction under modification) watching bubbles of confusion and angst float through my awareness, not quite sure what to do about my commitment to the MMM Courtesy Wake Up Call this week.

I have no idea what strange permutation of the space time cyber continuum could have possibly delivered the email version of a post I'd done almost six months ago to me -- especially at that very moment!  How could I not lighten up?  I broke into a bemused grin as I clicked it open.  Just receiving this unsolicited "cosmic" MMM Courtesy Wake Up Call  would have been enough to make my decision (read, introduce and repost this one for sure) -- and make my day.

It got even more mind blowing.

As I often do, I had begun the post with two quotes.  The first was from my current Dharma mainstay, Pema Chodron.  The second was from the teacher who was probably the major influence on my spiritual practice for decades, though I've rarely quoted him here.  It was from Stephen Gaskin.

Try as I may, I have no rational explanation for any of this. All I can do is grin, offer a deep gassho to the Primordial Comedian of the Cosmic Mystery Medicine Show -- and renew my commitment to lighten up!  -- Lance )

"The key to feeling at home with your body, mind and emotions, to feeling worthy to live on this planet, comes from being able to lighten up. When your aspiration is to lighten up, you begin to have a sense of humor. Things just keep popping your serious state of mind."
---Pema Chodron, Start Where You Are: A Guide to Compassionate Living 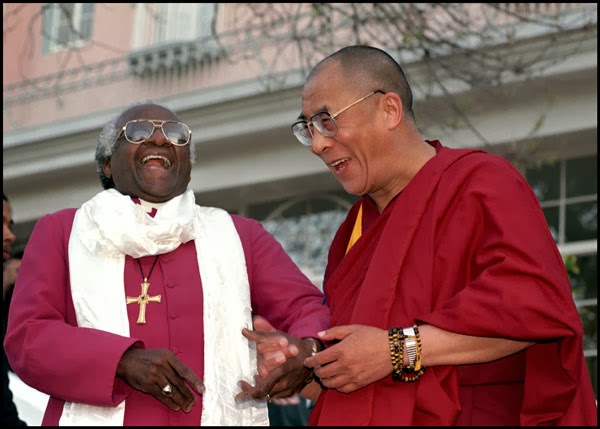 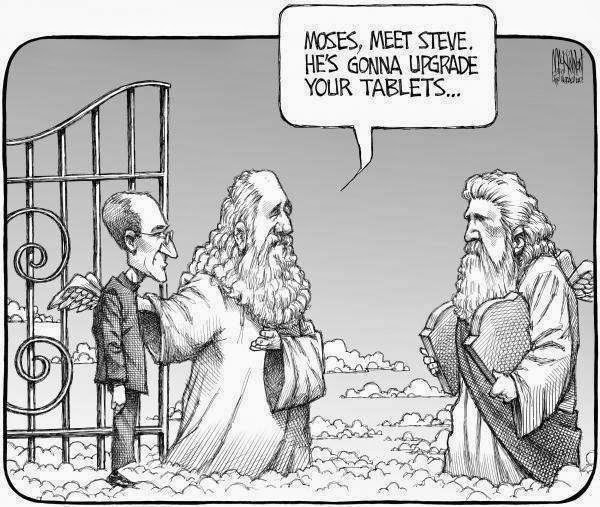 
*In the Tibetan tradition of mind training, Lojong Practice consists of working with a series of training slogans as a framework for understanding how Mind operates, and as an aid in actualizing our commitments to kindness, clarity and compassion -- both on and off the zafu.  I wrote a bit more extensively about Lojong in "The (Heart) Beat Goes On" in the MMM Courtesy Wake Up Call awhile back.
Posted by Lance Smith at 6:04 PM