Now You See It. Now You Don't. 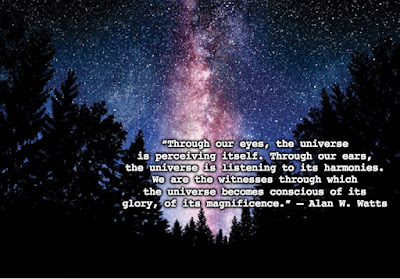 
I came awake at about 4:30 AM, then rolled over to face the open window.  I then listened as the rain's song wove itself in and out of dreams for a couple of hours.  It was simply luxurious.

By the time I emerged to shower and Sit, the rain was, once again, a whisper of a drizzle.  A few moments later, as I ambled out to trek across the field in pursuit of a cup of coffee at Atlas Farm Store, that whisper faded into a few puffs of mist wandering silently along the ridge.  Spellbound, I then watched as one, then another, faded from view, disappearing into the arms of the gentle breeze sweeping along the ridge.

That brought to mind the time that I sat on the shore of a pond north of here a few years back and watched in amazement as white puffs of clouds emerged from the womb of a clear blue sky.  One by one, flowing from north to south, each took form to stream across the sky for a few moments before dissolving and again disappearing from view.

Mother Nature couldn't have painted a clearer picture of the Real Deal.

As Practice develops,  it becomes more and more apparent that we are of the nature of clouds emerging and disappearing in the vast sky of existence.  Watching closely, we see this is happening each and every moment of our lives in the stream of sensations, feelings, and thoughts that play through our awareness.  They emerge and disappear.

As we take the time and make the effort, we are able to sustain a semblance of calmness and clarity to then embrace the pain and fear that may surface at the cusp of this perception of the ephemeral nature of all phenomenon. Beyond that, we come to sense directly the insubstantial and impermanent nature of our own personal existence.

That, I suppose, doesn't necessarily sound like good news.  And, yet...
(READ MORE) 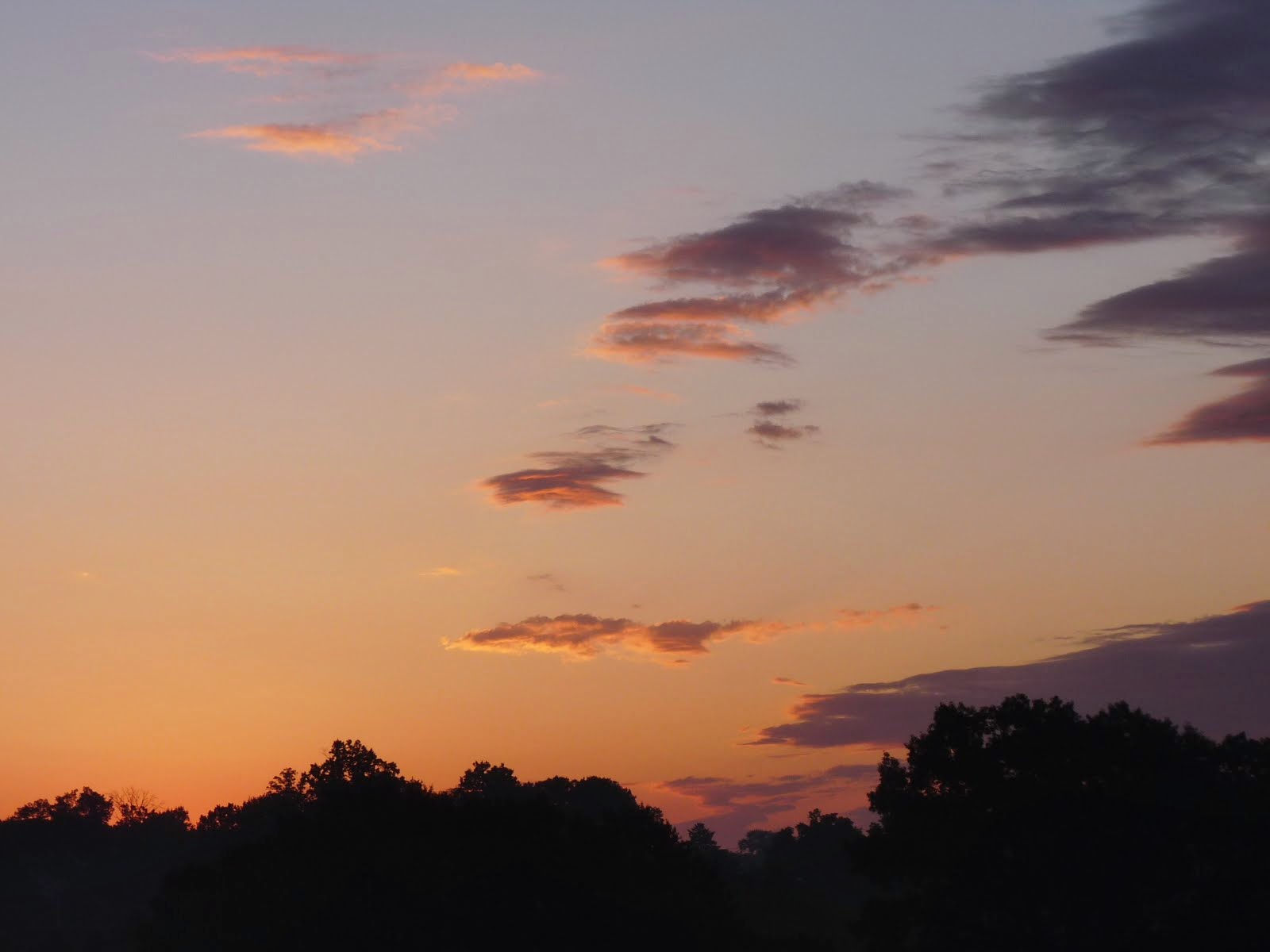 With Practice, we also come to see that we are not only clouds emerging and dissolving to emerge and dissolve again.   As we are more Present to the reality that exists beyond the thoughts that attempt to describe it, we come to know that we are also the awareness that sees.

Then, in special moments we sense directly, on and off the meditation cushion, that we are also the limitless, infinite, empty and fundamentally mysterious foundation of that awareness as well.  We come to see that we are not only the glowing multicolored clouds of dawn and sunset, we come to know for ourselves that we are also the vast sky itself.

Thank you for your words.

You're most welcome, Frances and Rinus. 🙏❤️

Thank You!
Reality is beautiful and comforting.