“If the doors of perception were cleansed
every thing would appear to man as it is, Infinite.
For man has closed himself up,
till he sees all things thro' narrow chinks of his cavern.”
― William Blake, The Marriage of Heaven and Hell

“Every day we are engaged in a miracle which we don't even recognize: a blue sky, white clouds, green leaves, the black, curious eyes of a child
-- our own two eyes. All is a miracle.”
― Thich Nhat Hanh 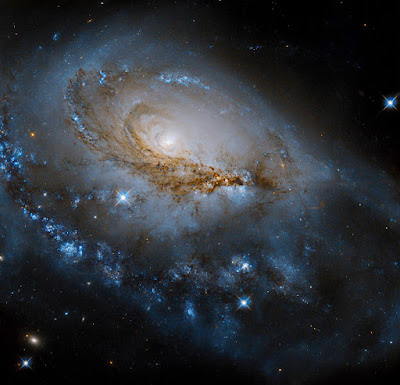 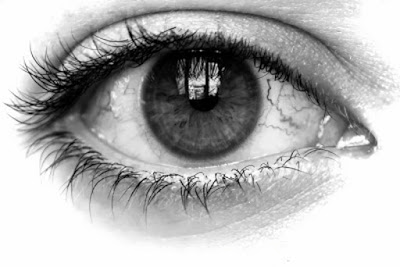 These days, I Sit Still by myself for an hour most mornings.  Then I meditate a bit more with some kindred spirits on Zoom during the week.  I participate in a daylong retreat once a month at a local yoga studio, and usually do a three day personal fasting retreat at least once or twice a year.   Sometimes, I'm lucky enough to I sit for a day or two during sesshin with my old buddhies at Valley Zendo.
I don't think that this is a sign of an "advanced" practice.  I just really need it.  It takes time to untie those knots and melt the armor that shields my heart.  I've had to shake like a leaf at times and cry at times -- both on and off the meditation cushion.  (Tonglen Meditation, as presented by Pema Chodron has been incredibly helpful.  I blogged about it here.)  Yet, I'm grateful to say that I can now face each day with an open heart and clear mind much of the time.  When I'm really paying attention, Infinity is often visible to the naked eye.
For sure, I still can collapse into old patterns and be a jerk once in awhile.  But, even then, these days I generally have enough presence of mind available to notice it pretty quickly.  Practicing the"tonglen on the spot"that I picked up in retreat with JoAnna Macy almost 15 years ago, I can usually return to my body and breath, lighten up,  and get to the heart of the matter pretty quickly.
It just takes Practice.
Posted by Lance Smith at 7:46 AM

MY DEAR BROTHER .... LANCE, I HAVE THAT BOOK.. IT WAS ORIGINALLY PUBLISHED IN FEB 1969, MY COPY IN 1974....I WENT TO A NAPRAPATH, A DEAR OLD FRIEND...AND SHE TOLD ME TO START MEDITATING AGAIN. THAT IT WAS IMPORTANT..THANK YOU ALWAYS FOR SHARING...LUV YOU, YOUR SIS...CHERIE

YGood to hear from you, Sis. You've been on my mind a lot recently. And Yay The Naprapath's I've known over the years have had better insights into the nature of health than most of the straight medicos.

And, for sure, Meditation has been my go-to way to Connect with what's going on inside of me -- and beyond me. There are a number of teachings and techniques that have served me well for quite awhile now. And, as always, I usually have my nose a few books of spiritual teachings most days. It keeps my "eyes on the prize." Rather than distract myself with too much with TV and movies, which are all over the place in terms of their energy and their presentation of what is real and good. The latest have been "Mind at Ease" by Traleg Kyabgong, a Tibetan teacher in the Kagyu traditon. He does a wonderful job of presenting the historical context, philosophical view, and meditation teachings of Mahamudra meditation. A number oh his specific instructions for what is known as "insight meditation" in the US, were great to use in this week's morning solo Sits. And the MMM ZOOM Circles were a great way to touch base and compare notes on Life and Practice with the small group of regulars and a few new folks this week.

OH! Thanks for the XMAS gifts! Got em in the mail the other day. I'll continue to hold you in my prayers and meditations. One Love L 🙏❤️

It was so nice to read about the seeds of wonder and curiosity and yoga/meditation practice. Thank you for the glimpse into your geekiness and connection to the Divine. Be well my friend and Happy Solistice.