Although all assembled, myself included, are essentially beginners in the study of these Teachings, I imagine that the energetic, sincere, often profound, sometimes amusing, discussion that emerged could have been a conversation among senior monks somewhere.  Although a couple of folks, perhaps quite aware of the limitations, perhaps even the inadvisability, of placing our collective attention on words and discursive thought didn't participate, the rest of us jumped right in.

As I understood it, what materialized was no more, no less than a conversation about the true nature of reality and our individual ability to actually experience the truth of our existence. Although none of us is really a Buddhist scholar and many of us may not even consider ourselves Buddhists,  assertions about Emptiness, Impermanence, Non-Self, Co-dependent Origination, Interdependence and Oneness, were offered and explored,  then dissected and re-assembled.  In about half an hour we covered a lot of ground exploring the "groundlessness" of existence.

At several points the fundamentals of Zen were touched on as phrases were turned, then turned on their heads without altering the meaning!  Even when there was apparent "disagreement" with a presentation or the mode of presentation, it still felt like we were all basically on the same page.  There was an underlying fabric of good will and good heart all the while.
It was an absolute hoot -- relatively speaking.

Yet, central to skillful means of Mahayana Buddhism is the notion that Life itself is "like a flickering lamp, an illusion, a phantom, or a dream." The Teachings indicate that when our own experience is examined closely, we see clearly that there is a profoundly insubstantial and transitory character to everything. Our attempts to resist that, to grasp onto anything to create a sense of security, are actually the primary cause of our personal suffering.

A solid grasp of reality?  In actuality, neither solidity nor grasping are attuned to the nature of Reality.  Observed clearly we see that Life is not solid, it exists as a constant flow.  That being the case, grasping at anything will inevitably cause rope burns.  It doesn't really work. 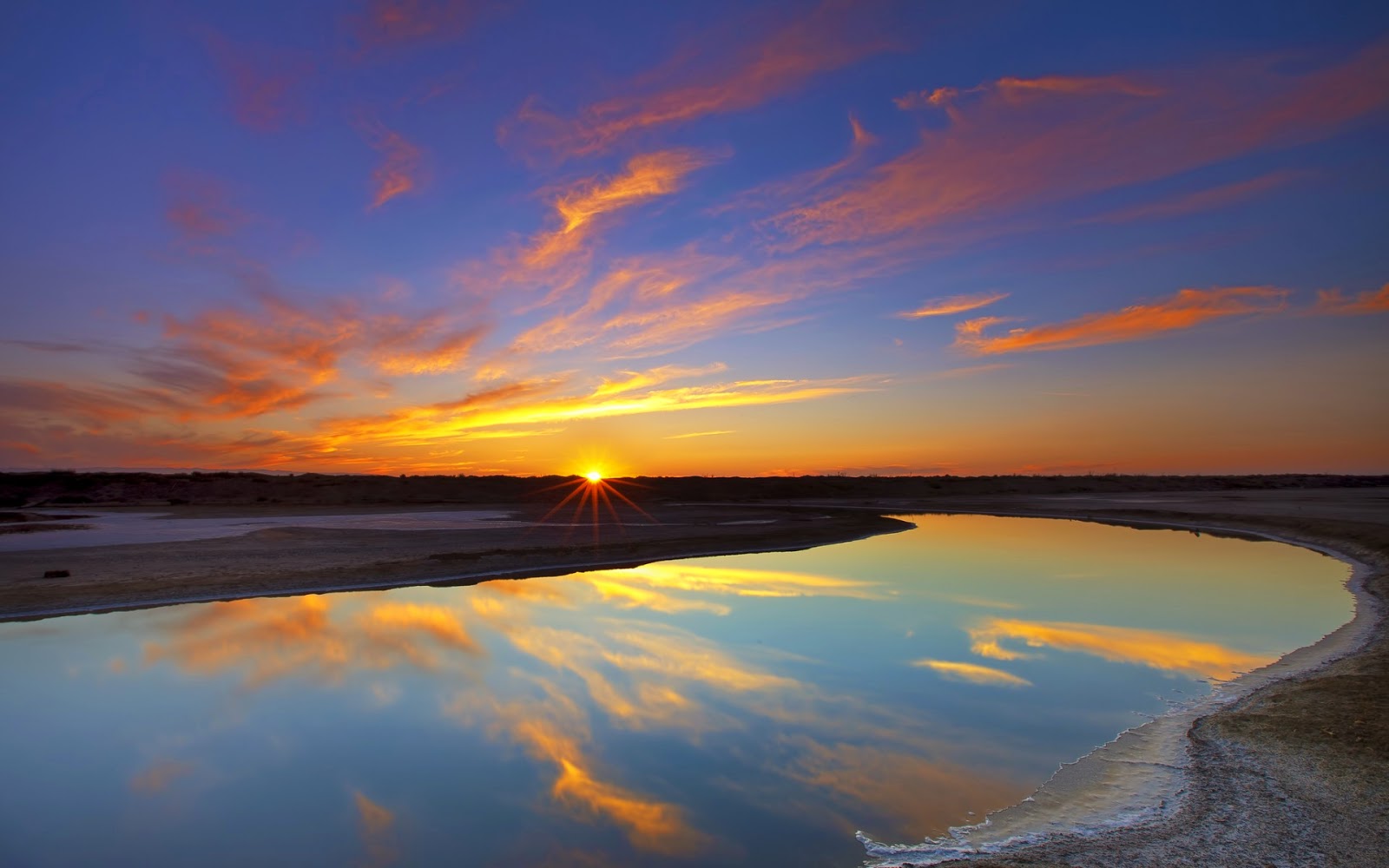 (* "Imagine" is actually one of my favorite songs. )

In comparison to you, I am a novice in terms of your current posting about Life and being a "dreamer." Currently, I see the Yin-Yang of Life/Dreamer vs Mindfulness Moments/Eating/Sheltering/Gathering. Currently, I am "hanging onto" both ends of the dichotomy...as I see it. I must have a lot to learn, and look forward to it.

Dear Conveyance Doctor,
To be honest, as the Practice deepens I feel like a novice more and more myself! I've found, though, that there is a point where the "dichotomies" are experienced more as a continuum of experience and that "hanging on" to anything at all isn't really possible. It's all fluid and mutable.

Hopefully, I still a lot to learn myself as well-- although at age 70, I imagine I'm writing the final chapters these days. LOL
Be Well and Stay in Touch,
One Love,
Lance